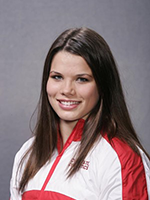 Owner
Mary Beth Artemis has been coaching for gilr's gymnastics for over 25 years in both Hawaii and Colorado. In addition to being co-owner of Golden Gymnastics, Mary Beth was also the Head Coach of Lakewood High School's Girls Gymnastics Team for 10 years.

Other Gyms around Denver 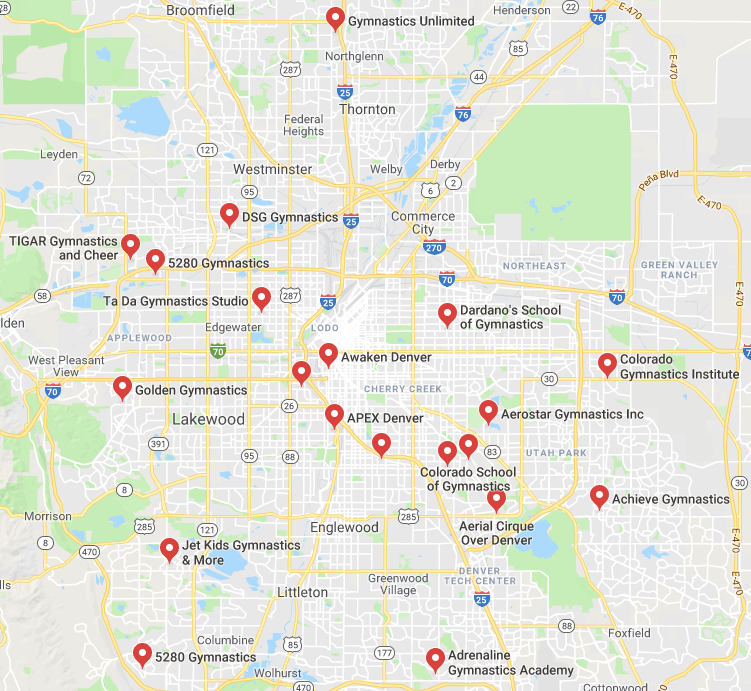 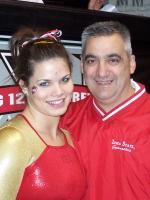 Owner
Steve Artemis has been coaching in Colorado for over 40 years. Steve, a native of Colorado, graduated from Golden High School and received his Masters Degree in Physical Education with emphasis in coaching from the University of Northern Colorado. Steve has served as the State Chairman for Colorado Men's Gymnastics and as the Regional Education Coordinator for USAG Men's Region 9. Steve coaches recreational and team classes. He has also coached High School and Collegiate gymnastics.